>>> Rather than an anti-war song, this looks more like a pro-Zionist... 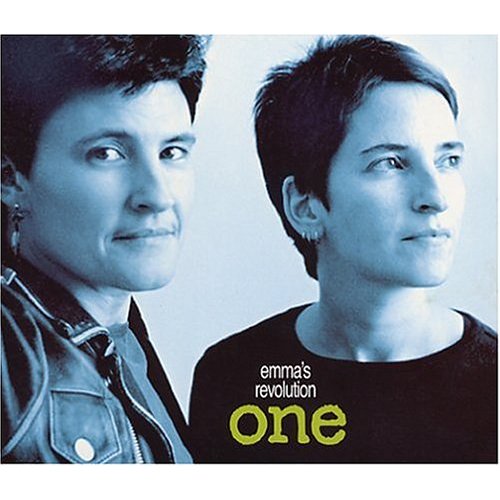 "We were moving from the New York City area to the Washington DC area over September 11th, 2001. Sandy and I were in Maryland for a festival at the time. I watched the wall to wall coverage on TV and noticed how quickly the rhetoric moved toward war and retribution. Feeling hopeless and shocked we walked around as if we had been in New York that day.

Two days later the words "Peace, Salaam and Shalom", [Peace in English, Arabic (السلام), and Hebrew (שלום)] started playing round and round in our heads.
We wrote the words into a song and singing it broke through our despair and shouted down the voices calling for war. As the images of violence receded to the background we both regained the sense of hope that fuels our peace and justice work.
We went back up to New York City as soon as the bridges and tunnels opened and sang the song on Amy Goodman’s show "Democracy Now" on the Pacifica Radio Affiliate WBAI.
While we were in New York we were asked to sing at the first peace rally being organized after September 11th. Everyone was asked to wear white as a symbol of peace and under any other circumstances that would have been fine. But, Sandy and I had done the lonely drive from Washington DC to NYC the weekend after 9/11 and we saw how quickly the overpasses were draped with flags, the words to the "star spangled banner" and "Nuke Bin Laden" graffiti. After seeing people’s visual responses to the media, we thought wearing white was not enough. So, we went to the library to learn how to spell "Salaam" in Arabic. Sandy already knew how to spell Shalom from growing up in a Jewish household. I spelled Peace in English : ). I drew the words on our white shirts with a black marker and we took off to the Peace Rally. The date was October 7th and the people of NYC were just beginning to emerge with all their grief, anger and terror in tow. As we arrived at Union Square we heard the news that the Bush administration had begun bombing Afghanistan. The gathered New Yorkers reeled at the announcement. Sensing the tension in the crowd, the organizers asked if we thought we could get the crowd singing. We thought, "Are you crazy?"
They handed us a song that someone had "commissioned" that no one really knew thinking we could teach it on the spot. We started singing Peace in three languages and 10,000 people in the streets of New York started singing and sang with us for hours, all the way from Union Square to Time Square.
Their response was so overwhelming we thought for sure that someone would ask "Where'd you get that great song!" and instead they said: "Where'd you get that great shirt!" We thought that was a good sign. We went back home to the DC area and had a small run of t-shirts printed with the words. We took the shirts down to the Mall in DC where all the monuments are and a women came up and asked: "What's the biggest size you have?" We pulled out a shirt and she pulled it down over her burka.
We stared in disbelief and admiration at her courage and realized that the shirts had the potential of creating an atmosphere of safety and peace all on their own.
Peace, Salaam, Shalom
Peace, Salaam, Shalom
Peace, Salaam, Shalom
Peace, Salaam, Shalom

We believe in peace..

We will work for peace..

We can live in peace..

Jerusalem,
Ramallah
In Tel-Aviv,
in Washington
In Hebron,
in Baghdad
In Lebanon,
in New York City

We believe in peace..

Rather than an anti-war song, this looks more like a pro-Zionist song.

Jerusalem,
Ramallah
In Tel-Aviv,
In Hebron

Zionists are the ones bringing war to those places. They should leave the indigenous Palestinians in peace and return to Europe, Russia, the United States and anywhere else from which they've come.