Where Is My Country

This song is about the lies of the Bush administration and the truth behind the war in Iraq. 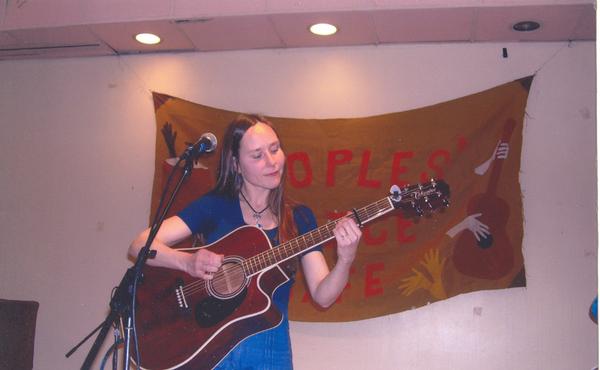 We got a government telling lies to the people
Blowin' up the powerless and telling us they're lethal
While American soldiers are protecting the oil
The CEO's are making sweetheart deals on the spoils of war
Haliburton and the Carlyle Group
Are makin' big bucks on the blood of our troops
Not to mention the children losin' lives and limbs
Tell me, when does their liberation begin?

Well they told us there were Weapons of Mass Destruction
That invasion would stop the proliferation
Why ain't the world askin' us to disarm?
We're the only ones causing nuclear harm..
Depleted uranium shells
Causin' the cancer by polluting the wells
Hell, even are soldiers got the sickness
From radiation, tell me, who will stand witness…

Oh, my country we shall free you
From the ones who try to bleed you
We'll bring justice to the people
Liberate them, they will heal you..

We'll spread peace far and wide
Our good will will turn the tide
Do what's right, right the wrongs
No need left to sing this song

Where is my country…