Each Dollar A Bullet 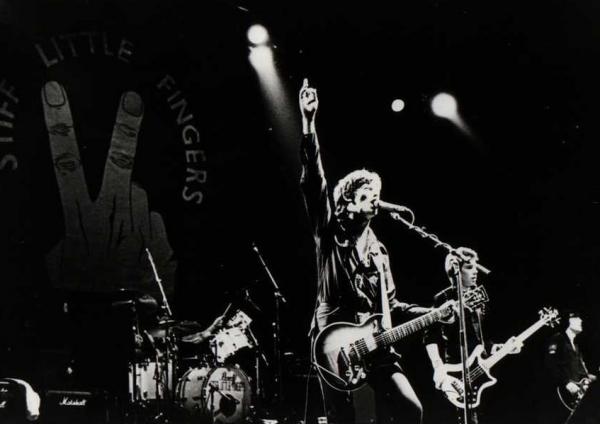 Now you've never stood on Belfast's streets
And heard the bombs explode
Or hid beneath the blankets
When there's riots down the road
No, you've never had your best friend die
Or lost a favourite son
But you'll stand there and tell us
Just what we're doing wrong

From the minute that you're born you're told
to hate the other side
"They're not like us, they're not the same
We know because we're right"
But can't you see we're all the same
There is no right and wrong
Why can't we stop and realise
We've hated too much, too long

How can you convince yourself
That what you do is right?
When people are dying there
Night after night
Don't you ever wonder
Why it stilll goes on?
The hopes and fears and all the tears
Are buried in your ground
Buried in your ground

Well it's lasted for so long now
And so many have died
It's such a part of my own life
Yet it leaves me mystified
How a people so intelligent
Friendly, kind and brave
Can throw themselves so willingly
Into an open grave