War in Vietnam: Veterans and consequences
[1983]
Album "Is This My World?" 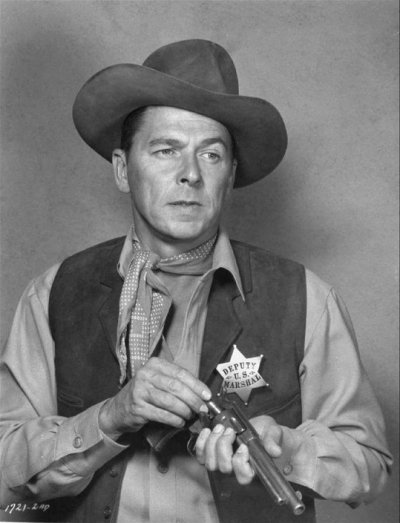 His pencil becomes a bayonet
You tried to help but the fire's set
Now he's after you and he's after me
We're not American, we're VC

So thanks very much for his kick in the face
He's not alright, he's in outer space
Just give him a shot, he'll be alright
Man, you just want him out of sight