Conflicts in Ireland
The British army in Northern Ireland started to use helicopters in the mid-1970's, because ambushes and snipers made ground patrols and road transport a perilous undertaking. The Provisional Irish Republican Army (pIRA) realised that it would be devastating for British morale if they could bring down a helicopter and the organisation went shopping for surface-to-air missiles, or SAM's.
Initially the Provisional Irish Republican Army (pIRA) tried to buy SAM-missiles from Central American arms dealers in the United States of America. This plan however was frustrated by the PIRA Unit, a special FBI-unit, with the arrest of Gabriel Megahey in June 1982.

The uncertainties will remain until the Independent International Commission of Decommissioning (IICD) publish the survey of weapons put beyond use by the Provisional Irish Republican Army (pIRA) in the decommission process or, God forbid, a dissident group actually use one. Due to advancing techniques the SA 7 is nowadays an obsolete weapon system for military use, but attacks on low flying civil planes are a theoretical possibility though.

Tiocfaidh ár lá, abbreviated to TÁL, meaning our day will come, is the slogan of the Republican movement. Nowadays this slogan is rarely heard in the Republic of Ireland and only occasionally in Northern Ireland. Among Irish descendants in the United States or Scotland however the slogan is still rather popular.

www.triskelle.eu
Well I have been a Provo now for fifteen years or more
Of ArmaLites and mortar bombs I thought I knew the score
Now we have a weapon that we've never used before
The Brits are looking worried and they're going to worry more 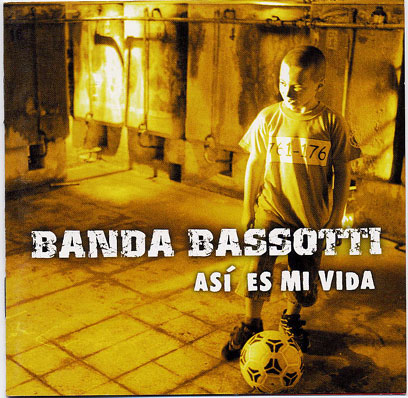