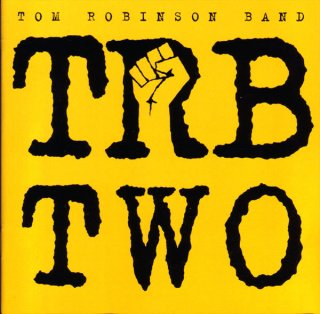 Well they kicked him far and they kicked him wide
He was kicked outdoors, he was kicked inside
Kicked in the front and the back and the side
It really was a hell of a fight...
He screamed blue murder in the cell that night
But he must have been wrong cos they all deny it
Gateshead station - police and quiet
Liddley-die...

It was eight to one and the one man died
But the coroner said he was satisfied
Killing Liddle was justified
He really was a desperate man...
So if you figure on staying alive
Button your lip and just swallow your pride
And don't make trouble when your hands are tied
Liddley-die...

Lie lie lie diddley lie
Why why why Liddley die?