Hooray, ring out the bells,
King Conscience is dead.
Hooray, now back in your cells,
We've President Kill instead. 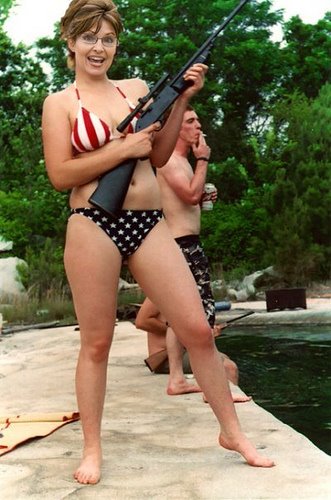