She Has Go The Right To(o) 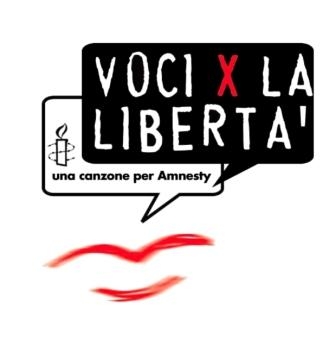 Da "Voci per la Libertà - Una canzone per Amnesty
She is crippled as a small child
Pleasure will never be (complete)
Object for her husband’s satisfaction
Another body sacrificed to the
(in)human race
Well that’s her right to physical integrity
And to health when she’s beat, when
she’s raped its a sequel
And if she ever overcomes silence
She’s accused
Well aren’t we all equal in front of the
law?
But indeed who made these laws?
By any chance the same ol’sirs who
keep her in a room, in an occupation, in
a role
It is told
That this is antiquated feminism
She runs she flies on the rooftops
Look at the costume they’ve designed
for Superwoman
She runs she flies she better not fall
down
No safety net is set for her
She runs she flies she better not fall
down
On her unpaid heroism runs the old and
new economy
That’s old and new right to equality
Half of your life working for free
She has got the right to(o)