On The Path Of Glory 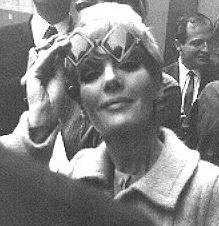 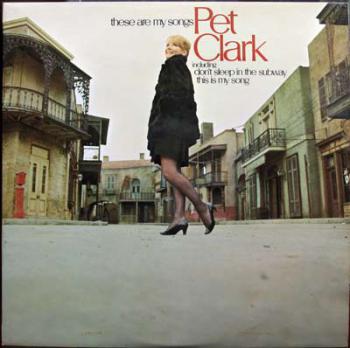 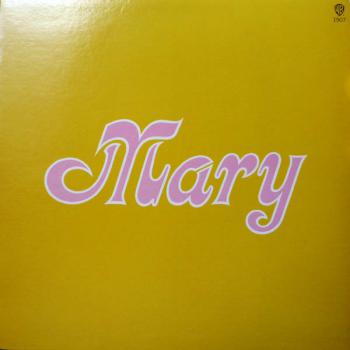 Red or yellow, white or brown
All alike, one thought in mind
Who will wear the victor's crown
Never mind the lame and blind

In the pride of their country
Good will triumph in the end
Evil will be brought to justice
On the path of glory Big or little, fat or thin
All are heroes in the end
Unforgivable the sin
To submit, they don't pretend

Far away from their country
Ask yourself the question now
Why should they be forced to set out
On the path of glory?