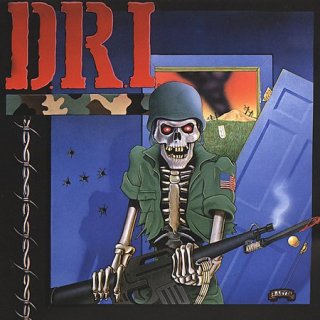 And the president said that that's OK
Because it takes they're attention away
From the real crime, the war
There are no war crimes
War Is The Crime