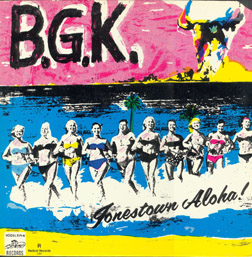 Comes a time that you'll get caught
Comes a time that you'll get killed
It's all over your time is up
You'll be crawling in the mud
Pick up your rifle, switch off your brain
Now it's time to become a man
Can't you see; your guts are gone
I'm not to be drafted
I'm not to be used
Those war-freaks better shoot themselves
Instead of fooling me
They stamp in your brain
That you're the best