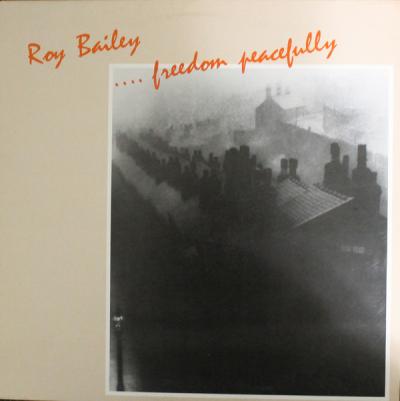 These are the lyrics of a song against the Faulklands War. (Taken from the book 'Peace Songs' Compiled and editied by John Jordan). I think the sentiments are very relevant to today.

Malvinas (1982) Written from an original idea of John Pole, by Dave Rogers
(from Irish anti war movement)
As I passed through Portsmouth I heard a young woman,
Lamenting for her husband one morning in May,
For his frigate was sunk by a British-trained pilot,
Hit by a French missile in San Carlos Bay.

Like thousands of kids out of Belfast or Brixton,
The dole or the Army, the choices were few,
No money for hospitals, schools or a factory,
But millions to spend on the Red White and Blue.

Why was he sent to those cold barren islands,
To lay down his life half way round the world,
With nothing but sheep and a few hundred people?
Were they really that bothered whose flag was unfurled?

Down in the seats of the far South Atlantic,
Black oil in plenty lies near to the shore.
Did he know that he died for the city of London?
See how they wait for the spoils of war.

Once more the old cry for Queen and for country,
In Suez and Cyprus we've heard it before.
How long can they cling to this damp scrap of empire?
How many young lives will be wasted in war?

Who put the Argentine Junta in Power?
Who gave the Generals their missiles and bombs?
Who's going to profit from death and destruction?
And who has to pay when the glory's all gone?

As I walked through Portsmouth I heard a young widow
Lamenting for her husband one morning in May,
For his frigate was sunk by a British-trained pilot,
Hit by a French missile in San Carlos Bay.