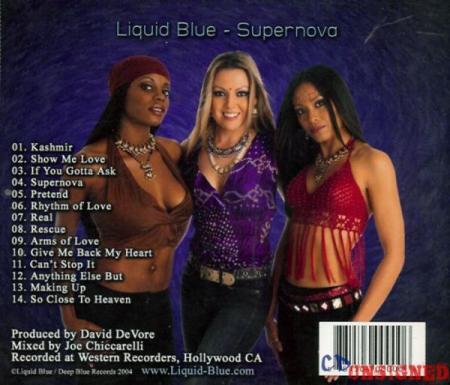 "American children are more at risk from firearms than the children of any other industrialized nation. In one year, firearms killed no children in Japan, 19 in Great Britain, 57 in Germany, 109 in France, 153 in Canada, and 5,285 in the United States. Can't Stop It looks at the gun problem and the resulting deaths of innocent victims." -Liquid Blue.
They say that smoke is in the air, people running everywhere
Where does love go when the hope is taken over by despair
See the innocent may die, see them hurting their own kind
Listen to the people scream, are they just out of their own mind

See the war on the TV, doesn’t seem that real to me
Cause everyday there’s people dying people trying to get free
Is it worth all of the pain, is it even worth the game
It’s a fight for independence, see it time and time again