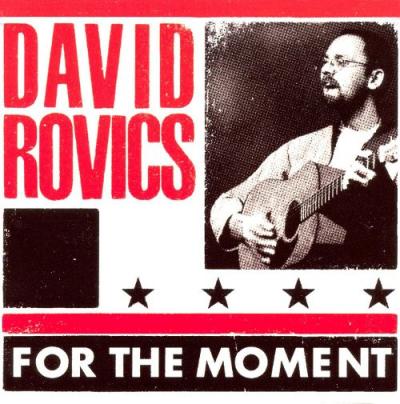 
"Our government is torturing them, too" -David Rovics.

So far I know, it's the only song in the AWS collection telling about the Guantanamo base prisoners scandal.

(Lorenzo Masetti)
The conquistadors came with their sabres and guns
And they raped and they slaughtered until they were done
They hacked and they killed and left no one alive
Then they brought in the slaves who they allowed to survive
Welcome to the New World, you could hear the men say
As they sat on the shores of Guantanamo Bay

And after four hundred years independence was short
That's just how it is with a deep water port
The battleships came and they never left shore
Tasting the conquest, they just wanted more
The sign it said welcome to the US of A
In the Republic of Cuba, Guantanamo Bay

The vultures they circle at ease overhead
The living may live and the dead will be dead
the time it may come in this tropical heat
That they'll have to go somewhere else to eat
Maybe a storm will come wash it away
But still the guard towers glitter on Guantanamo Bay. 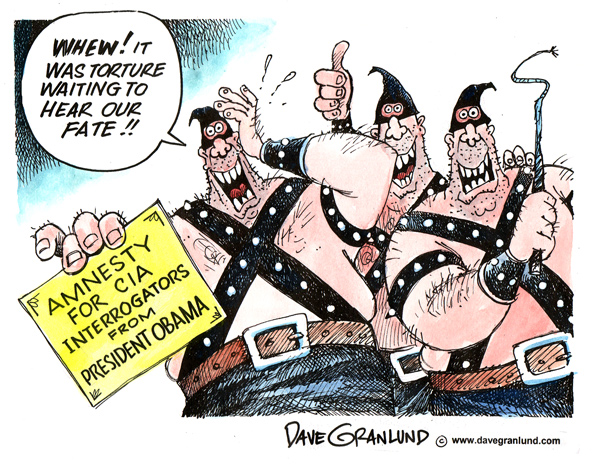