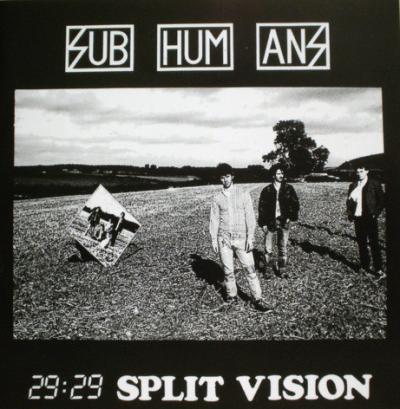 A world where war and poverty
Exist as a reality

Back in the public factory
So cliched and disorderly
They wash down fears with crocodile beers
False illusion and big man jeers:

Violence, no! That is no answer
Two wrongs don't make a right
But a thousand wrongs make the human race
Conditioned so they fight

So where is this solution?
This evasive dream conclusion?
Where's the end to this pollution?
Or is peace just an illusion?
After all we're only human

So think before you drink your life away
Think about what you may have to say
React! - convincingly -
To that with which you disagree