A Ballad for the Fallen Soldier 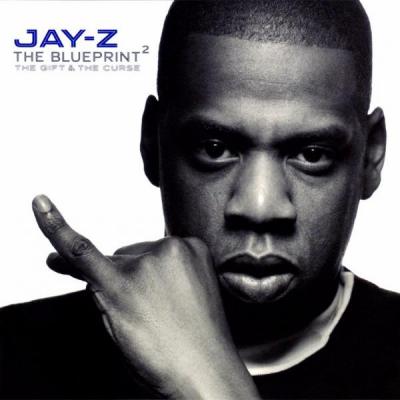 …This here's a ballad for all the fallen soldiers, I'm about to show you
how a hustlers life (this is life man)
And a soldier's life, parallel
And the one thing they got in common is pain (forget about me for a second)
Picture split screen
On one side we got a hustler getting ready for the block (human beings)
Other side you got the soldier getting ready for bootcamp (soldiers)
They're both at war (this is life) Stay with us:

Did you ever notice,
before you think,
life goes fast
So don't you worry,
about what you see,
it will pass

You lost him mama, the war's calling him
Feel it's his duty to fall in line with all of them
He's a soldier
Rose through the ranks as the head of your house hold now it's time to provide bank
Like he's supposed to
Now just remember while he's going to November
There's part of him growing up
His shirt's soaks up your tears as he holds yah
Your heart beatin' so fast speeding his pulse up
Yeah I know it sucks, Life ain't a rose bud
A couple of speed bumps
You gotta take your lumps
Off to bootcamp, the world's facing terror
Bin Laden been happenin' in Manhatten
Crack was anthrax back then, back when
Police was Al'Qaeda to black men
While I was out there hustling sinning with no religion
He was off the wall killing for a living

Did you ever notice,
before you think,
life goes fast
So don't you worry,
about what you see,
It will pass

Days turn to nights, nights turn to years
Years turn to "how the fuck we make it in here?"
My barracks average couple fights a day
Get you locked in a hole won't see the light of day
And I feel like I'm just writing my life away
I never thought shit could end up quite this way
There's a war going on outside no man is safe from
I'm here for the good fight only the fakes run
I'm here for the purple heart, if I can't take one
For my team or my siblings what's my reason for living?
I love my niggas more then anything else
This war's about my family, me needin' the wealth
You don't understand how useless as men we felt
Till you become a five-star general
Shout out to my niggas that's locked in jail
P.O.W.'s thats still in the war for real

Did you ever notice,
before you think,
life goes fast
So don't you worry,
about what you see,
It will pass

Mama said pray your son's becoming a man
This war's taxin' to 'em like Uncle Sam
Hear the noise make the right choice, understand?
Every choice that he make he makes it for his fam
It's death before dishonor And if he's gone you should honor his memory
Don't cry we all gonna die eventually
But if he's locked in the penitentiary send him some energy
They all winners to me
(What's up kid?)

Did you ever notice,
before you think,
life goes fast
So don't you worry,
about what you see,
It will pass…