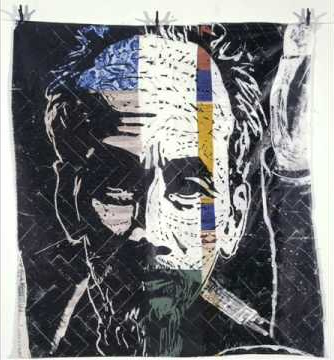 He educated all the people.
He demonstrated to the world:
If a man will stand for his own land,
He's got the strength of ten.

And if we'd only learn the lesson,
It could even be a blessin',
He and me might disagree,
But we needn't go to shooting again.

I'll have to say in my own way,
The only way I know,
That we learned power to the people and the power to know
From Teacher Uncle Ho!