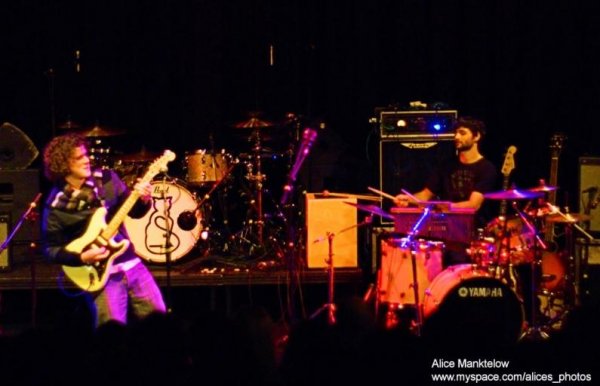 So let's sew those seeds
And plant those dreams
And let the people of the world
Know we do have hearts
And that we promise not to start
Another self-beneficiary war
And another thing more
We should show our kids
This ain't a way to live
Mind, body and soul
Is all you need to carry on
And let me share a little bit
Just be in touch with yourself kid
Cause you can't control nothing else