The Beat Of Black Wings 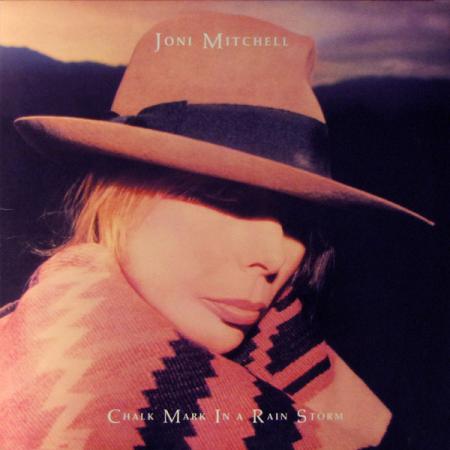 He said "I never had nothin'
Nothin' I could believe in
My girl killed our unborn child
Without even grievin
I put my hands on her belly
To feel the kid kickin' damn!
She'd been to some clinic
Oh the beat of black wings"