A World With No Future 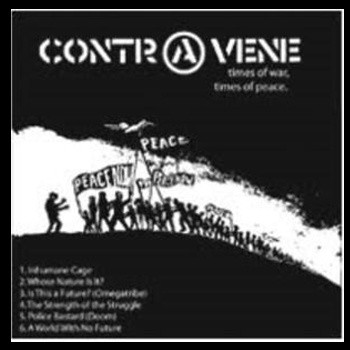