Los Macheteros/Spear of A Nation 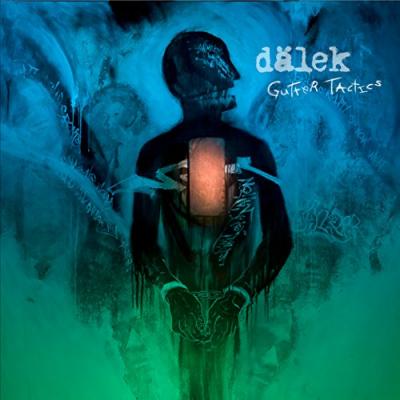