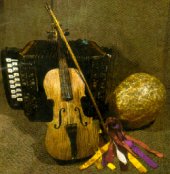 The Cutty Wren and its variants like The Hunting of the Wren are traditional English folk songs. The origins and meaning of the song are disputed. It is thought by some to represent the human sacrifice of the Year King, or the symbolic substitute slaughter of the wren as "king of the birds" at the end of the year for similar purposes, and such songs are traditionally sung on boxing day, just after the winter solstice. These rituals are discussed in The Golden Bough. 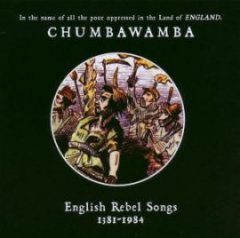