The River Is Flowing 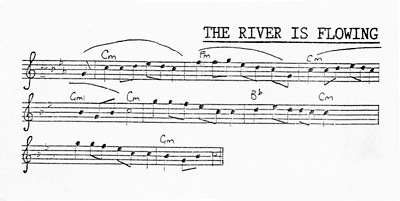 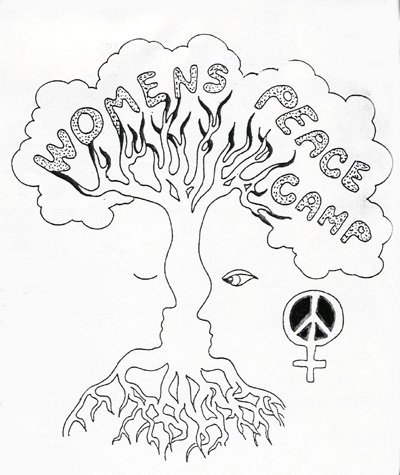 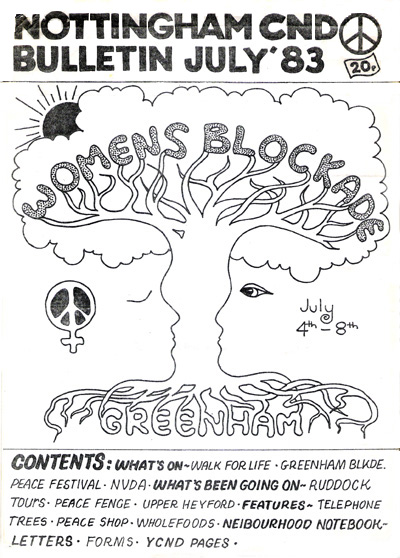 The last verse is added from the Ravnstrup Women's Peace Camp songbook.

No information about authors, composer and artist.
Thalia Campbell: 'It was sung by the woodcraft folk the international youth movement of the cooperative movement its on the video.'