That's What Gets Us By 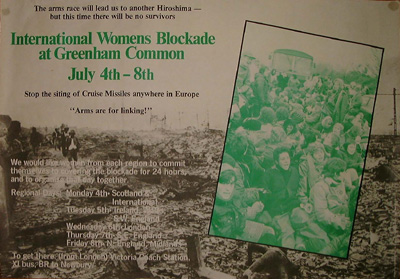 No information about author and composer.
Also published in the Chant Down Greenham songbook.