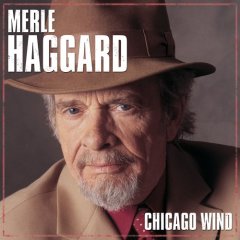 Yeah, men in position but backing away
Freedom is stuck in reverse
Let's get out of Iraq and get back on the track
And let's rebuild America first