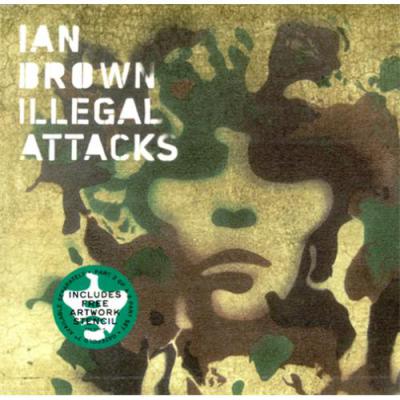 Does not a day go by
Without the Israeli Air Force
Fail to drop it’s bombs from the sky?

So tell me just how come were the Taliban
Sat burning incense in Texas
Roaming round in a Lexus
Sittin’ on six billion oil drums
Down with the Dow Jones, up on the Nasdaq
Pushed into the war zones

Through all the blood and sweat
Nobody can forget
It ain’t the size of the dog in the fight
It’s the size of the fight in the dog on the day or the night
There’s no time to reflect
On the threat, the situation, the bark nor the bite
These are commercial crusades
‘Cos all the oil men get paid
These are commando crusades
Commando tactical rape
And from the streets of New York and Baghdad to Tehran and Tel Aviv
Bring forth the prophets of the Lord
From dirty bastards fillin’ pockets
With the profits of greed