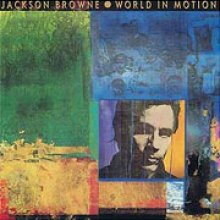 Does the word justice mean anything to you?
Are the features of a lie beginning to come through?

And there is a need to keep some things a secret
The C.I.A. deals protecting the source
And the government policies directly connecting the drugs and our wars
Does the word justice mean anything to you?