At the End of World War 3 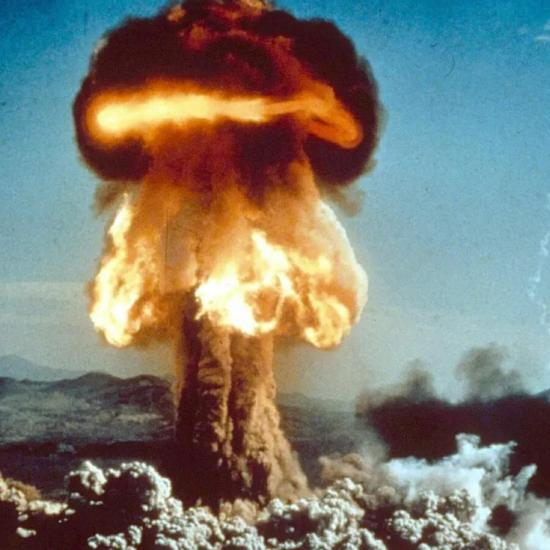 It is abundantly evident that the world is closer to a nuclear holocaust than at any time since 1962.
At the end of World War 3, amid the lightning and thunder
Those left alive, as long as they live, will wonder
Was there something that could have been done
Before nuclear winter blocked out the sun
After the Earth that we once knew was blown asunder

At the end of World War 3, any pundits who may still be found
Will have heated debates about how the end came around
Was it the Black Sea blockade
When the rush for the end times was made
Or the breaking of promises promised when the wall came down

At the end of World War 3, as people look for clean water to drink
As they're dreaming of the days when they had a kitchen sink
Wishing they could try again
To talk to belligerent men
Back when we were hanging on the brink

At the end of World War 3, when everyone has the same thought
Is this what imperial intransigence wrought
Life under occupation
Or the end of creation
Decisions that decades of lost opportunities brought

At the end of World War 3, with billions dead or dying
It won't matter who was right, or who was lying
When civilization has ended
Once the last warhead descended
Only then will there be no one left denying

At the end of World War 3, as the few left alive
Survey the rubble remaining, wondering how long they’ll survive
Too late to question the story
Of expansion or conquest or glory
No time to rewind from the date Armageddon arrived

At the end of World War 3