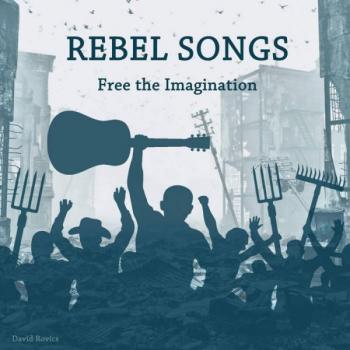 You could say it started long ago, or keep one lifetime in your sights
People were marching for basic civil rights
The marchers were attacked, the press made wild claims
Anything that happened, Republicans were blamed
The mood that was incited, quite intentionally
All over the Six Counties in the Loyalist community
Was an atmosphere of hatred, the kind that burns and kills
If you live in the wrong house, or stand too close to the windowsill

With torches, pikes and guns, neighborhoods were attacked
Supported by police, if anyone dared fight back
And fight back people did, kept the Loyalist mobs at bay
Far more homes would have been destroyed if not for the IRA
Defensive lines were formed, as best as could be done
Fifty buses hijacked and lit up in the summer sun
Surrounding the burned-out shells of the houses of Ardoyne
While just beyond them Orangemen sang “the Battle of the Boyne”

Thousands fled the carnage, hundreds of homes burned down
There was a refugee camp in Dundalk as big as any town
The British Army invaded the North and starting building walls
Separating ghettos, from the Bogside to the Falls
If you want to understand the world you live in
You have to peel back the layers and look beneath the skin
If you do that you may find that so much of these Troubles began
Half a century after the Black and Tans