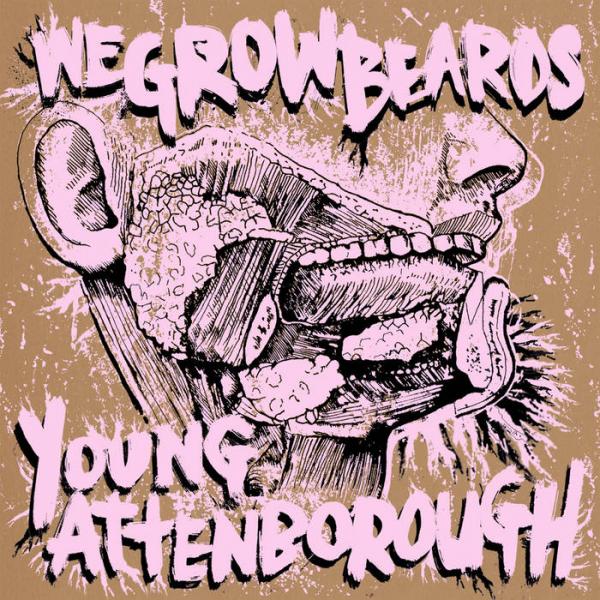 When the search for women’s suffrage was denied, by the conservative majority of 1905
Emmeline demanded deeds not words, and the voice of women’s suffrage called out to be heard.
So they gathered around parliament and started to peacefully protest,
But the police crashed in and caused the civil unrest.

And they said “No! no! no! We don’t want to go!
We’re not leaving here until you give us the vote!”
Oh Emmeline, Emmeline can you hear me?
Through the depths of time, I’m standing by your side.

They were accused of disruption in the quest for state, by the liberal majority of 1908
Emmeline demanded answers and quick, so she marched to confront Earl Asquith.
She was charged with obstruction and sentenced to six weeks in jail
But this only served to strengthen her spirit to prevail