The War of Labour: Emigration, Immigration, Exploitation, Slavery
2009
Midnight at the Movies 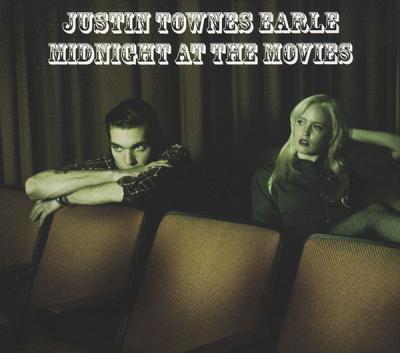 It seems likely that this song is about the struggle of the American laborer and the working class in industrialized society.


John Henry is a folk hero who is famous for his race against a steam-powered hammer, in which he raced a machine with his hammer to see who could dig a tunnel faster. While he won the race, he died of exhaustion immediately after. John Henry is often used as a symbol for the role of humans in industrialized/mechanized society. He is likely used here to symbolize the degraded worth of a human worker in a machine-based society.


Joe Hill was a labor and workers' rights activist who was falsely executed for murder. His wrongful execution and the things he stood for made him a martyr and folk hero among American workers.


Even though the narrator's grandaddy worked his tail off, he was never able to achieve a comfortable and decent life. His grandaddy was a hard worker, but his struggle was so tough that even after he died he "couldn't find no rest." This is likely also a commentary on laborers and the working class being treated like dirt in an industrialized society controlled by the rich.


The narrator is not a "great man," or rich person, so he expects to have a tough life as a worker in capitalist/industrialist society.


The song ends with the narrator showing some resolve -- as a member of the working class -- to not be treated with the same lack of decency that normally comes from the rich/elite of industrial society. John Henry was basically worked to death trying to prove his worth, and the narrator defiantly proclaims, "they killed John Henry, but they won't kill me."
songmeanings.com
Well, when John Henry died he lay lookin' at the sun
He said Lord, take me now my work is done, Lord, Lord
Lord take me now my work is done 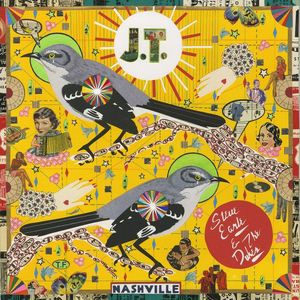