No Blacks, No Dogs, No Irish 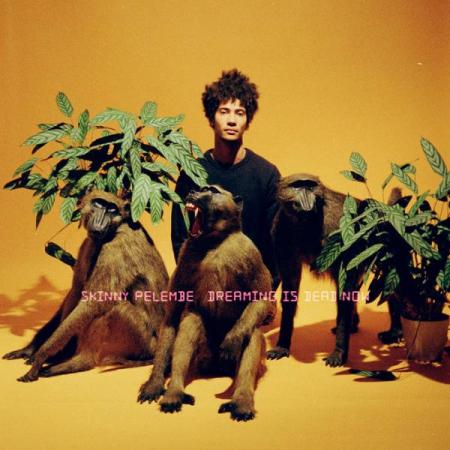 “No blacks, no dogs, no Irish.” In post-World War II Britain, this was a menacing sign commonplace in the front windows of many bed and breakfasts and boarding houses. The anti-discrimination pioneer Mahesh Upadhyaya, who immigrated to the United Kingdom in 1961 from Aden, now in south Yemen, recently told the human rights news site Rights Info that when looking for accommodation back then, “it was standard to see signs saying, ‘No blacks, no dogs, no Irish’”. 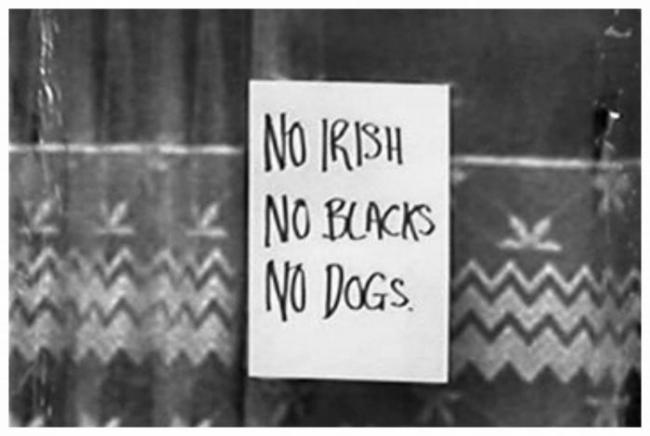 Until the 1968 Race Relations Act, blatantly racist notices and racial discrimination were legal in Britain. Not long after the act’s introduction, electrical engineer Upadhyaya was the first person to bring a racial discrimination case to court after a person from a housing development in Huddersfield told him casually on the phone that “our policy is not to sell to coloured people because that will jeopardise the sales of our other properties”.

The case was dismissed on a technicality. But the panel agreed that the developer was in the wrong. The family eventually found and bought another house in the same area. “It was a landmark case, the first of its kind and I’m proud to have been a part of such an important milestone in the UK’s evolution towards being a fairer society,” Upadhyaya told Rights Info.

Though it is now less blatant than those “No blacks, no dogs, no Irish” signs in windows, Upadhyaya said racism seems to be increasing in today’s UK.

Giving voice to racist incidents
Using it as a metaphor, 28-year-old British singer-songwriter Doya Beardmore, better known by his stage name Skinny Pelembe, has written a powerful new song, which is the first single from his debut album Dreaming is Dead Now. The Guardian enthused that the musically adventurous Pelembe is “one to watch”, a view shared by tastemaker par excellence, DJ Gilles Peterson, who released Dreaming is Dead Now a few months ago on his Brownswood Recordings label.


Pelembe was born in Kensington, Johannesburg. “My dad, from the midlands in the UK, had moved over and was working as an engineer when he met my mother, from Mozambique, who had gone to Johannesburg to work,” Pelembe told me in a recent email interview. “Neither of them spoke each other’s language, but I guess love conquers all, right?”

The family moved to Doncaster in northern England when Pelembe was three because apartheid South Africa wasn’t the most welcoming place for a mixed-race couple. His stage name came from when he was a kid: “I used to be underweight, and Pelembe is my maternal family’s name, so Skinny Pelembe is the name my cousins would tease me by!”

The single and centrepiece of the new album takes its name from England’s dark, racist past, which still haunts its present: No Blacks, No Dogs, No Irish. It was prompted by a recent incident and the ensuing fall out. In November 2014, an off-duty British soldier, 25-year-old Lee Rigby, who once served in Afghanistan, was hacked to death on the streets of London.

It was perpetrated by two misguided Islamic converts, a deed immediately condemned by the Muslim Council of Britain. But it was pounced on by the far right and some populist media outlets, stoking xenophobia and racism. Subsequently, black people like Pelembe “noticed quite a lot of racist shit being said, to me and other ‘foreigners’”.

It was just before he moved to the more cosmopolitan London. On his daily train commute between Leeds, where he was living, and his work in Doncaster, Pelembe was told to “go back to this country” or “go back to that country”. It planted the seed for the song. He returned to it last year, adding field recordings and a synth line that nods to a West London broken beat bounce.
newframe.com
You don't see me here
You don't see me anywhere
I'm another alone now
You're another, go home now