I’m an American Child (on a Nuclear Pile) 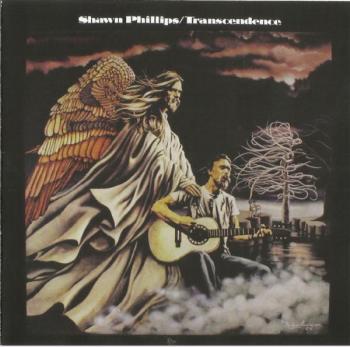 I was born in Fort Worth, Texas with a silver spoon
The war was rollin,’ and the deaths were tollin’ and Crosby crooned
The year was ’43, I started learnin’ how to be and I was on my way
Partisans in Italy were fighting Mussolini’s team and making hay
Then another two years of people shedding tears and it had all begun
This bludgeon of insanity, power into vanity, to make the sun
I started comprehending the beginning of the ending of the human race
Now all I want to do is stop the follow-through I want to save my face

‘Cause I’m an American child on a nuclear pile
I been pampered, I been hampered, now I’m slandered, yeah!

Children of the twenty-first haven’t got sense enough to raise their minds
too busy gettin’ cracy, or learnin’ to be lazy, or tryin’ to find
A way of bein funny so to make a lot of money off another man’s spine
Capitalist prigs and communist pigs, well you are all so fine
Always hypocritical, I think you’re hypothetical, I will not climb
Cannot get in here, can’t get out of there and there is no more time
And like the man said it’s a pity he is dead, that all the world’s a stage
So if you want to keep it for the next performance, you had better rage.

‘Cause I’m an American child on a nuclear pile
I been pampered, I been hampered, now I’m slandered, yeah!

Now I got a feelin’ that what we’re really needin’ is a lot of love
And the little man to say he can, regardless of the master plan or velvet glove
Stand up his integrity, and fight the things that he can see are oh so wrong
There is a good solution, and it’s not a revolution, and it won’t take long
Let loose that want to fight go slobber through the night with their neutron bombs
There is more creation in the face of devastation, there are just more slums
And if you want utopia, you cannot have myopia, it must be clear
And a little isolation, so to prop a falling nation, from its only fear