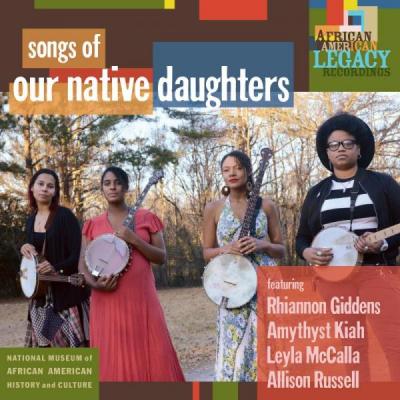 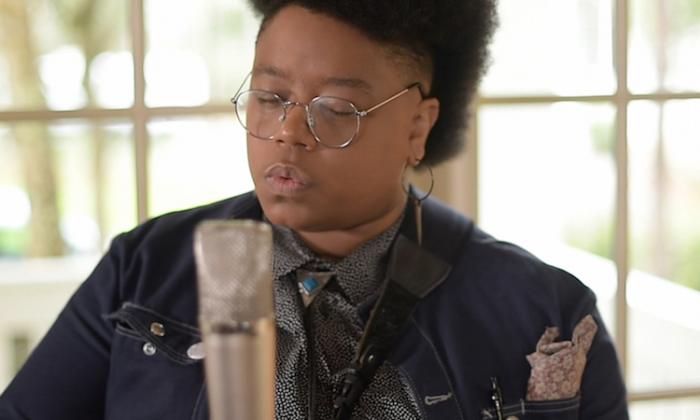 Before rushing off to the studio with Dirk, Rhiannon told me and Alli to tell Polly Ann’s story. Once again, drawing from Sid Hemphill’s “John Henry,” we wrote lyrics about Polly Ann, about her strength, and about her wish to be free from the grip of the physically unforgiving and often thank- less job of steel driving. — AK

"Polly can you lift that hammer?"
"Yes I can, Yes I can
"I can swing it, I can strike it
"Harder than any man can"

When Polly had a small baby
On her knee, on her knee
Grabbed a hammer in her left hand
"Ain't no one as strong as me"