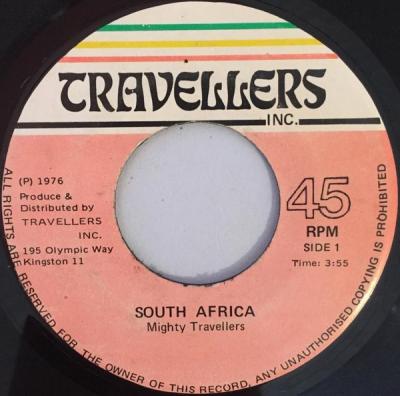 Freedom for the black man's in South Africa,
They have been patient, be waiting for so long.
The race is not for the swift, but for who can endure.
And they just can't stand it, no more.

Black majority should rule, in South Africa.
From Cape to Cairo to the hill the Kilimanjaro.
They must be free from colonialist mentality;
'Cause that's the only way they can be free.

We are defenders of those Africans,
So we tried to defend them, oh yes.
Stop the victimization in South Africa!
It will pass with iration one day.

Freedom for my brothers!
Hear my people, yeah!
Oh yeah, in South Africauauauauaua.