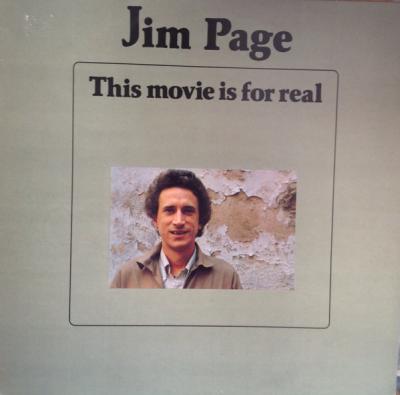 The lyrics recall Page's friend from his high school who dropped out of school and was killed in Viet Nam. The tombstone at the school has the names on it of those who fell in the war. Bobby Cortez is number 4 on the list.
Bobby Cortez was a friend of mine back in the days of old
in the California valley haze when we were ten years old
freely tied together in the way of all best friends
little knowing where we were going or how it would end

misfitted for the outside world, at every turn gone wrong
he joined up in the army and they sent him off to Vietnam
a cannon fodder soldier, to the slaughter he was led
and in some frightened foreign jungle caught a bullet in his head

back in school we heard the news and like a dream it came and passed
his name was added to a tombstone that was a gift from the graduating class
given to all of those of us who had fallen to the war
and Bobby Cortez, his name was number four