The Streets of Lahore

Violence on Women: just like and worse than war
2015
Another Man's Ground 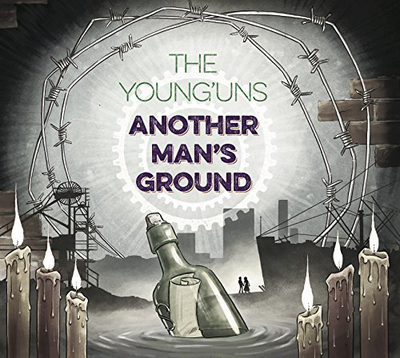 On 26th May 2014 Farzana Parveen was murdered by 4 members of her own family in broad daylight outside the High Court of Lahore for marrying without their consent. Days later her grieving husband admitted to strangling his first wife in order to marry her. It has been estimated that 1000 women are the victims of so called ‘honour’ killings every year in Pakistan.
The sun shone on the face of Farzana Parveen
When she gave her hand to the man of her dreams
but the streets of Lahore they knew where he'd been
and that he'd killed to marry Farzana Parveen

I'll light one thousand candles beneath the cold moon
say 1, 000 prayers wishing that soon
the streets of Lahore will know what I mean
There's no honour in killing Farzana Parveen

There's no honour in killing