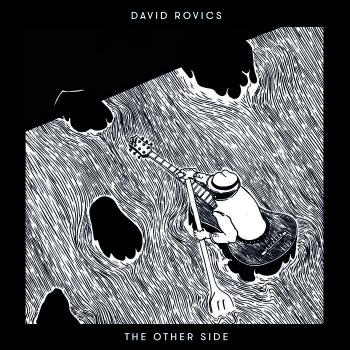 When we heard the news that we were to be arrested
We had no doubt exactly what our fate would be
We had hours to get out, only hours to be tested
For five thousand people to cross the Baltic Sea

We had to go at night in the cover of the darkness
There's no way I could exaggerate the threat
We tried not to make a sound, wore nothing that would mark us
But no one knew how far across we'd get, and

Some risked everything for free, accepting nothing but a handshake
Some charged enough to live on for a year
But such details don't matter when so much is at stake
When all that matters is a boat that you might steer

We lived out the war in Sweden while so many others didn't
And most people now would easily agree
To say we deserved asylum would simply be redundant
In the boat lift of 1943, and