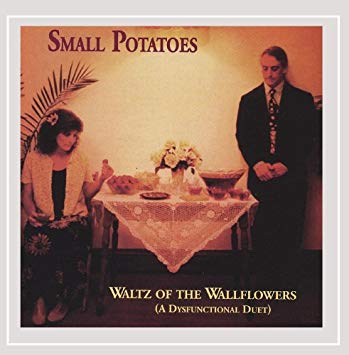 In Illinois, far from her past
Miss Nakamura still remembers
She was six when she saw the flash
That turned the world to smoke and ashes

Though she survived with just a scrape
Her family vanished into space
One thousand suns, one thousand cranes
Everyday I will remember

Hatred and anger stored for years
Slowly melted into tears
One thousand candles, a thousand cranes
Everyday I will remember

I've a picture in my mind
Of two women slowly walking
August 6th, 1985
Walking to church to light a candle

And they once asked me to explain
Why grown men play such foolish games
One thousand candles, a thousand cranes
Everyday I will remember.