>>> This short film takes a look at the life of Queensland sugar... 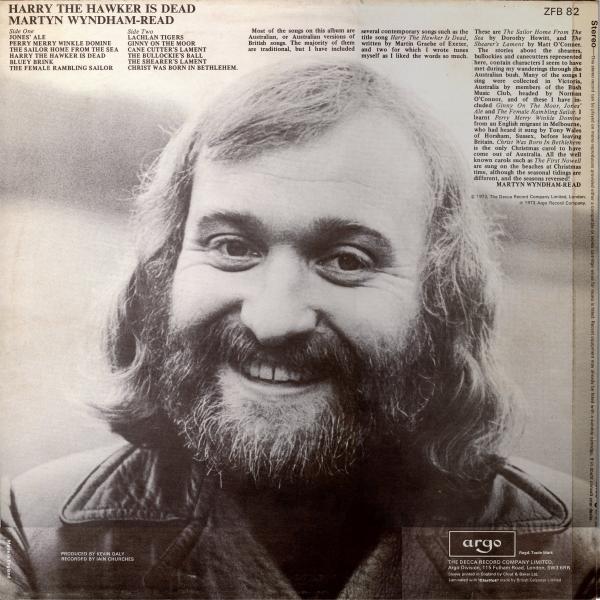 Harry the Hawker is Dead 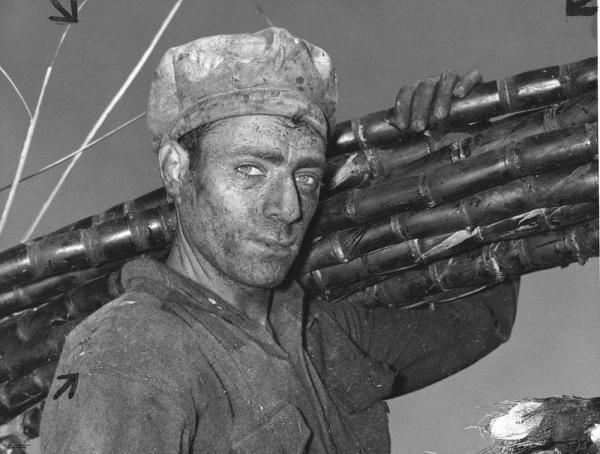 Tagliatore di canna nel Queensland, 1960 ca
How we suffered grief and pain
On the banks of the Barron cutting cane
We sweated blood we were as black as sin
And the ganger he put the spur right in

This short film takes a look at the life of Queensland sugar cane cutters. It shows itinerant workers contracting with a cane farmer, cutting the cane and loading it for transport, from early morning to dark. Other sequences show the cutters in their quarters eating as much food as they need to carry out a tough job. The film is straightforward in its approach: cane cutting is hard work although the pay is good and the industry itself means much to the thriving state of Queensland. Made by The National Film Board 1948. Directed by Hugh McInnes.