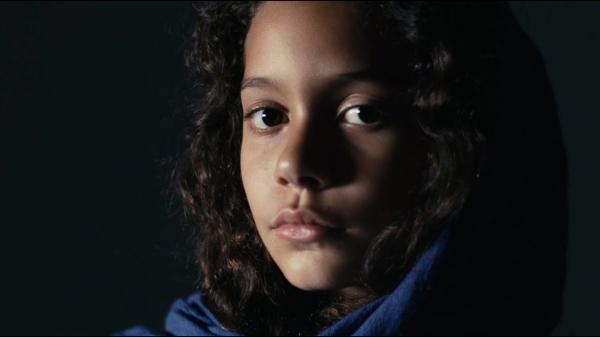 She was eight years old, imagination alive
Cute as could be, you could see the gleam of mischief in her eye
Carrying her kite, trying find a place where it could it fly
Hovering not far she saw what was a spaceship in her mind
Too young to really understand exactly what the buzz meant
Bread and water everyday, other than that she's unfed
Pressure applied diplomatically to stop aid
Reality enforced by the air and naval blockade
Back to her, through her blood flows Qahtan
Ancient civilisation but its status has lost charm،
She found a place to fly kite in the soft calm
Some will say that her life was god's palm
She heard her mother call, saw her brother fall
Didn't realise quick enough, stumbled from the sudden force
In a flicker and flash to the horror scene of death
This is what happens when technology meets flesh

Intestines, shattered hopes and dreams adorn the floor
The face behind the screen has seen it all before
And the worst thing about is there's more in store
Just another sacrifice to the lords of war

A caravan in Nevada, he sits twiddling a control pad
Taking down coordinates, scribbling in his notepad
When he sweats the headphones itch and irritate his eczma
Watching scenes on the screen as they enter through his retina
Sick of his life, his wife and this job cos it kills
Sick of his sick father and debt from his hospital bills
Childhood of computer games that learned him in murder
He wonders if he's better off serving up burgers
A part of him loved watching death from distance
But that feeling numbed away through monotonous repetition
Merely going through the motions, like the robot that he operates
Depersonalised murder, victimless violence for the modern age
His cold stare and tap of a button takes her only life
Instantly regrets but watches on as she slowly dies
Grotesquely interwined via the screen that he stared through
Her kite floats away but we will never know where to...

Intestines, shattered hopes and dreams adorn the floor
The face behind the screen has seen it all before
And the worst thing about is there's more in store
Just another sacrifice to the lords of war

The lord lives in the third dimension far from the theatre
But every now and again the whimpers of the carnage get nearer
Sometimes in his dreams he sees the harmed and disfigured
Like Dorian Gray can't see his moral scars in the mirror
Cognitive dissonance, suppresses his pangs of conscience
Rationalises it away, everybody has their monsters
But he is not everyone
He is a parasite of life and carries within him a selfish song never sung
Believes he loves his children, is he capable of love?
Lord of the machines that rain satan from above
Will they justify what daddy did or hate him as they must
Realise their bread and butter left faceless faces in the dust
As the sights locked on her he loosened his suit and tie
As he sighs, balls of fire were shooting off to her right
As she died, he ordered a fruit juice with some ice
Her kite floats away, he admires the blueness of the sky... Oh Lord of war