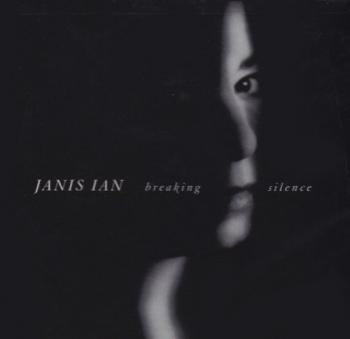 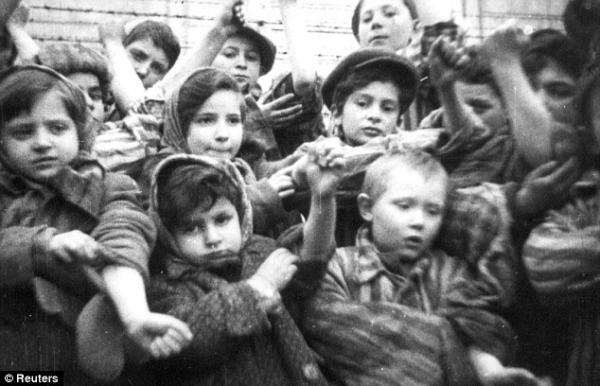 It gets darker every night
Spread-eagled out among the stars, she says
Somewhere in this tunnel lives a light
Still my beating heart
I have never known a man
What man will want me now?
Am I still alive, somehow?
If I can survive, somehow
Tattooed

Soldiers from the other side
liberated them at dawn
Gave her water, gave her life
She still had all her clothes on
She lived until she died
Empty as the autumn leaves that fly
Surgeons took the mark
but they could not take it far
It was written on her heart
Written on her empty heart
Tattooed