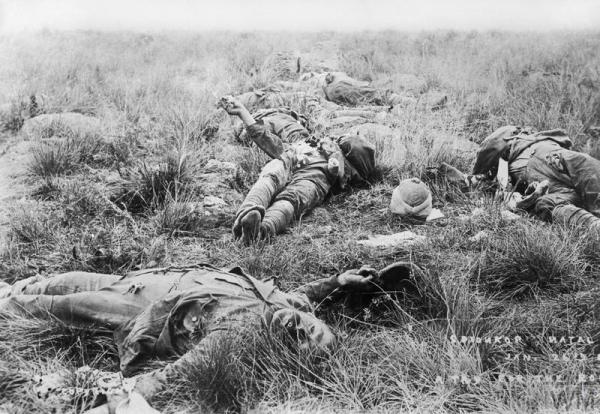 And what of logic or of truth appears
In tacking 'Anno Domini' to the years?
Near twenty-hundred livened thus have hied,
But tarries yet the Cause for which He died”