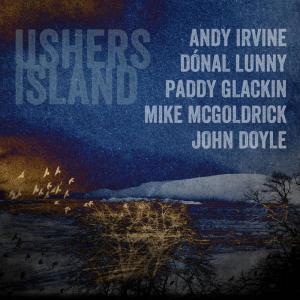 Alan Lomax says in The Folk Songs of North America: (in the English Language) (Amazon Books), “If soldier folk songs were the only evidence, it would seem that the armies that fought in early American wars were composed of Irishmen. The finest folk ballads of the Indian Wars, the American Revolution, the Mexican War, the Civil War, and the Plains Indian War, all had Irish tunes.”
One reason for the preponderance of Irish tunes and content were the many poor Irish lads forced by privation and poverty to become soldiers. Songs related in content to Felix the Soldier are Mrs. McGrath and The Kerry Recruit which will be blogged soon, along with another Irish tune, The Wars of America.
They took away my brogues ‎
and they robbed me of my spade
They put me in the army ‎
and a soldier of me made
‎
But I couldn't beat a drum ‎
and I couldn't play a flute
So they handed me a musket ‎
and they taught me how to shoot.
‎
But the Injuns they were sly,
And the Frenchies they were coy,
So they shot off the left leg
Of this poor Irish boy.
‎
We had a bloody fight
After we had scaled the wall,
And the divil a bit of mercy
Did the Frenchies show at all.
‎
Then they put me on a ship,
And they sent me home again,
With all my army training,
After battle's strife and din.
‎
They headed for the Downs,
And we landed at the quay,
My mother came to meet me,
And these words to me did say,
‎
‎"O Felix, are you drunk,
Or Felix are you mad?
And whatever has become
Of the two legs you had!"
‎
I will bid my spade adieu,
For I cannot dig the bog,
But I still can play the fiddle,
And I still can drink my grog.
‎
I have learned to smoke a pipe
And I've learned to fire a gun,
To the divil with the fighting,
I am glad the war is done.‎