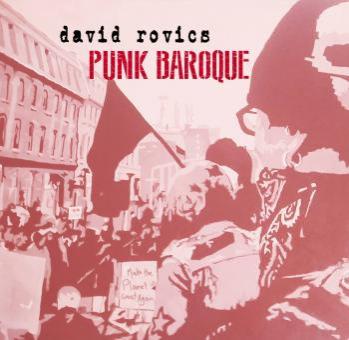 In a city where half the population are renters who have no idea whether their rent will double over the course of the next year, there is no community. Half the city is hoping a new organic supermarket will open up near them, and the other half are hoping it will burn down. That's not a community, that's class war. David Rovics
Ten thousand yuppies just moved here
Ten thousand others came last year
The rent has doubled since I moved in
Each month I take it on the chin
Each month I wonder how many more
Can I stay in Portland before
Before I move into my car
Or end up somewhere behind bars

I'm just a renter, this ain't my town
Might as well just burn it down For all I care

Ten thousand yuppies and on each block
They're flipping houses and taking stock
Where's the next place they can transform
Tents and mansions, the new norm
They like Ted Talks, they like greed
They like wine bars, they like weed
They like bike lanes, they want more
They're the face of the new class war