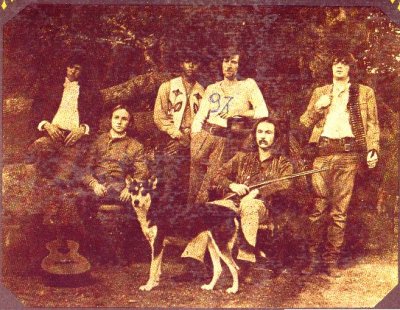 LOS ANGELES (Hollywood Reporter) - A giant peace symbol often served as a backdrop Sunday night, but it didn't always look peaceful. When Crosby, Stills, Nash & Young began a run of the first four songs from Neil Young's bitter new "Living With War" album, the symbol reappeared on the rear curtain -- now battered and crooked, like it had been through the fight of its life.

For this seen-it-all quartet, 2006 really must seem like deja vu.

Stumping on the Freedom of Speech tour, their first in four years, the political action committee of David Crosby, Graham Nash, Stephen Stills and Young rekindled the spirit of the '60s with barely one whit of nostalgia. That's because their sprawling 34-song set at the Verizon Wireless Amphitheatre in Orange County was about looking back in anger, while focusing on the new world disorder and America's recoiling place in it. Ranging from Buffalo Springfield's anti-establishment 1967 anthem "For What It's Worth" to eight songs from Young's simplistically seething new record, this multicareer-spanning show was as strikingly impressive as anything southern California rock fans will see all year.

And it wasn't just the carefully chosen set list that made this show so memorable -- it also was the playing and singing. CSNY alternately rocked hard and sang gently, including several a cappella moments. Stills fairly matched Young in guitar ferocity, with the two often facing each other during trade-off solos. And while Stills is fourth on the CSNY vocal depth chart, his gravelly delivery still makes an impact.

But aside from being a thoroughly entertaining example of a glorious rock concert, this three-hour-plus caucus was about a message. "You gotta speak out against the madness," Nash yelled during "Long Time Gone." "Don't need no more lies!" Young spat on his new song "The Restless Consumer." "I'm not giving in an inch to fear," Crosby sang sternly in "Almost Cut My Hair." "I can't tell you any more 'bout this wounded world," Stills lamented.

After beginning the second set with a mellow five-song sidebar that highlighted harmonies, it was back to the front lines. In Stills' "Treetop Flyer," a Vietnam pilot reacclimates into society by using his government-taught skills to become a smuggler. "There's a lot of ways to come home from a war," Young said afterward, introducing his new "Roger and Out." That song's narrator says of his late buddy, "I feel you in the air today."

"Lighten up, guys," some clod yelled between songs about midway through. But that wasn't the point. From deeply affecting -- faces of Iraq war dead were shown during "Find the Cost of Freedom," along with a body counter that raced from zero to 2,576 -- to musically stirring, this was a flashback to the noble if quaint notion that music can change the world. Even the most devout critic of "aging rocker syndrome" would have to admit the strength of this performance.

Speak out, speak out against the madness, yes, yeah, yeah
All I'm sayin' is speak your mind that is if you still can and you still have the guts to
Don't, no don't, no, try to get yourself elected, no, no
And if you do forsake this child you'd better cut your hair
And it appears to be a long - Appears to be a long
Such a long, long time before the dawn, yeah 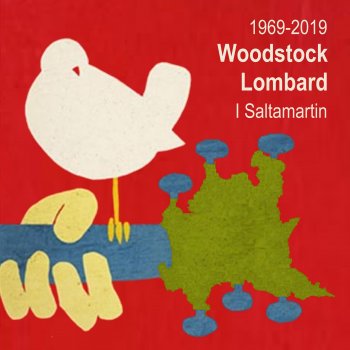