The Enemy Within (the Band) 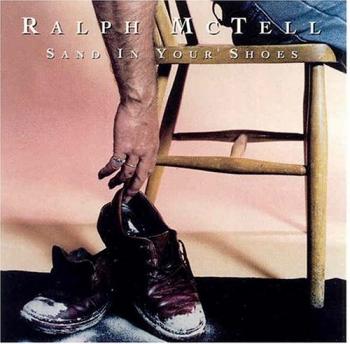 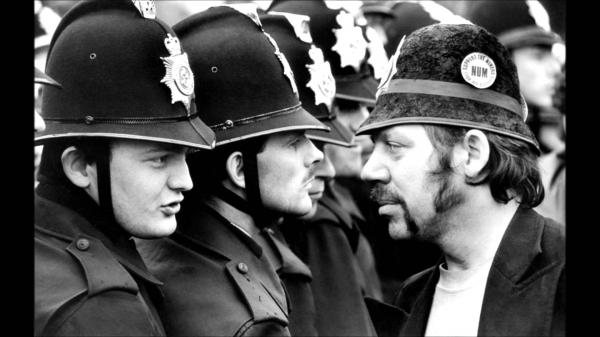 “Bloodied but unbowed”, sanguinanti ma non vinti.
There was a time when the strike was on
I thought that we might win
Even after we’d been called
The enemy within.

There was a moment as we marched back
With the colliery band in front
Some said we’d been defeated
But it felt as if we’d won.

There were months as the scars healed up
Things didn’t seem so bad
Thursday nights in the band room
And a few beers with the lads.

On Thursdays now I go to town
And spend most of the dole
Loading the shopping trolley
Instead of trucks with coal.

I’ve spent months now the music’s gone
Gazing at the mine
The rust that creeps across the plant
Like a dullness in the mind.