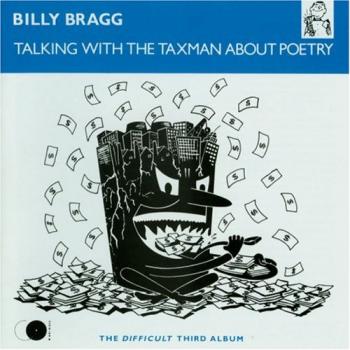 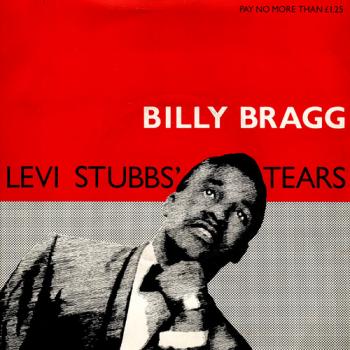 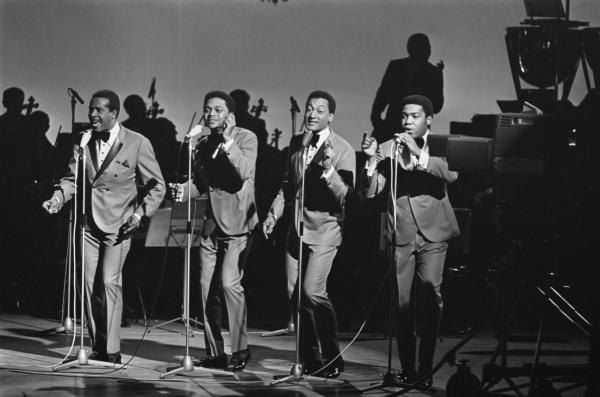 With the money from her accident she bought herself a mobile home
So at least she could get some enjoyment from being alone.
No one could say she was left up on the shelf.
It’s you and me against the world kid,
She mumbled to herself.

She ran away from home in her mother’s best coat.
She was married before she was even entitled to vote.
And her husband was one of those blokes,
The sort that always laughs at his own jokes,
The sort that war takes away,
And when there wasn’t a war he left anyway.

And one dark night he came home from the sea
And put a hole in her body
Where no hole should be.
It hurt her more to see him walking out the door.
And though they stitched her back together
They left her heart in pieces on the floor.