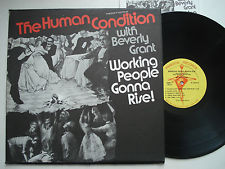 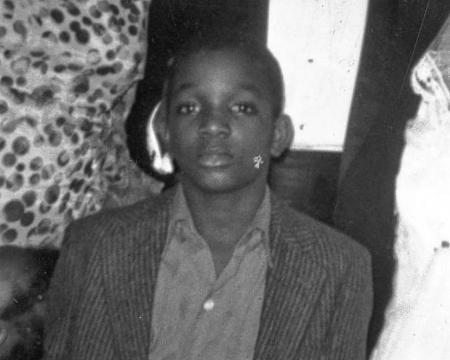 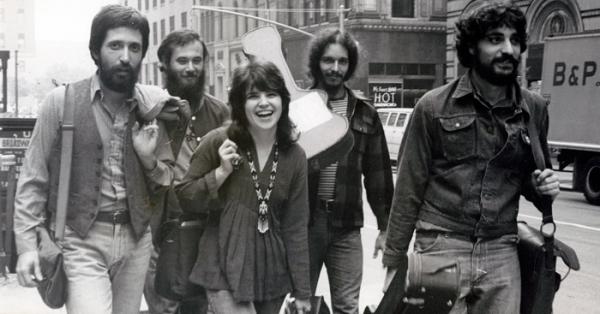 We hear a lot about violence from the media. We see it in the newspapers, and at the movies and on TV. At election time. the candidates of “law and order" make an issue of it. It's everywhere.
Naturally, after all this, many people are afraid to walk the streets of our cities at night. They are confused about why all this is happening.
The fear gets twisted around by those who would play on race hatred, and we hear phrases like “Those people will shoot you down for nothing."

We need to take a closer look at the sources of violence. In this country. there is a history of atrocities against people. beginning with the
genocidal campaign which stole the land away from the Indians. African people were kidnapped and brought here for slave labor. When working people began to organize themselves into unions for protection, powerful bosses hired bands of thugs to intimidate, beat. and even kill them. The National Guard has been used as an army to break strikes, and against other people's movements as, for example, at Kent State and Jackson State, they were ordered to shoot into demonstrations when the people attempted to make their wishes known.

All this has been done in the name of things like democracy or progress, but in plain words, it was all done for profit for the few who want to stay in power.

Thousands of young people, with a heavy percentage of Black and Latin, were drafted into a war against the so-called “gook." while their families at home lived in broken-down housing the landlords refused to repair.
The violence being done to these young people continues, through the heroin and methadone traffic publicly condemned but secretly encouraged by our governments in ghetto communities.
The heroin is grown in Turkey. refined in France. and is easily traceable. Why isn't it stopped? Methadone programs, set up by local governments to "cure heroin addiction" have spread a new epidemic of drugs, and more addicts die today from methadone than from heroin.

The violence continues as the rate of unemployment rises, as people become poorer. It's difficult for everyone to get work. but twice as hard for minorities, young people, women and veterans.

Unemployment insurance and welfare payments are insufficient for people to live on, even the top unemployment benefit rate of $95 for people who were formerly employed in high—paying jobs.
The real violence in America is that all this goes on daily and that people are taught to turn against each other, to blame each other instead of those who profit from their misery.

Racism is used, and people made to think that they are better than someone else, erupting in situations like Boston, where low-income whites attacked buses carrying children from low-income Black families to school.

Racism creates people like Thomas Shea, who work for the police department where their power mixes with their hatred, where organized secret fascist cells are allowed to penetrate the ranks with their poisonous attitudes.

Thomas Shea was not the last policeman to shoot and kill a young Black boy, and Clifford Glover was not the first victim of race hatred.
Young white rookies are still being placed in Black communities alien to them, where the fear and hostility towards them as representatives of a repressive system combine with their fears and helps their racism flourish.

It was this kind of fear that made Clifford Glover, walking to work with his stepfather in the still-dark morning streets, turn and run when Shea appeared out of his unmarked police car with his gun drawn.

And it was this kind of hostility that made Shea fire into the back of the ten-year-old, skinny little boy.

Introduzione dalle note dell'album
6:30 AM on that fateful day
Two white men totin' guns,
One 's name was Shea,
Were cruising in their unmarked car
fightin' crime in their prime
They got a line on their radio
That if two big black men should show
They could be suspects in a robbery.

Now Clifford Glover who was only ten years old
His stepfather Armsted and him, we 're told
Were tryin' to get to work on time that day
But on their way, they met Shea
Who pulled his gun on them
He hollered "halt",
They turned and ran
While Clifford died the neighbors
Heard the other white man say:

"Die nigger die.
If somebody wants to question why
We will tell them that you had a gun.
Too bad you were so young
But after all it's just another lousy
Nigger dead."

Now Clifford's father ran to find a cop.
He didn't know his son
had just been shot.
He didn't know the man who shot at him
Served the law, what he saw
Was a drawn gun nothing else in sight.
No badge or warning in their flight,
Just centuries of stories of black people being lynched.

In the neighborhood
where Clifford died.
People demanded that Shea be tried
They said for murder in the first degree
They could see
Through his plea of innocence
But the jury came to his defense
When he said "All black people look alike to me "

Now there are some who think
it justice done.
That it was Clifford's crime
to turn and run
Shea testified the boy had turned in an attack.
Shea shot him in the back
Which is a fact the court ignored
Whose justice so few can afford
And Shea is free to kill again
and serve the rich man's law.

Now if you hear a cop
got shot today.
Don't be surprised
if his name is Shea
'Cause when the people feel
they've had enough,
Things get rough,
And it may be tough at first to understand
That to drive the devil from this land
There's gonna be a lot of us
determined when we say:

Die devil. die!
If somebody wants to question why.
You can tell them that I had a gun
Your killin' days are done
I ain't gonna be just another lousy
nigger dead 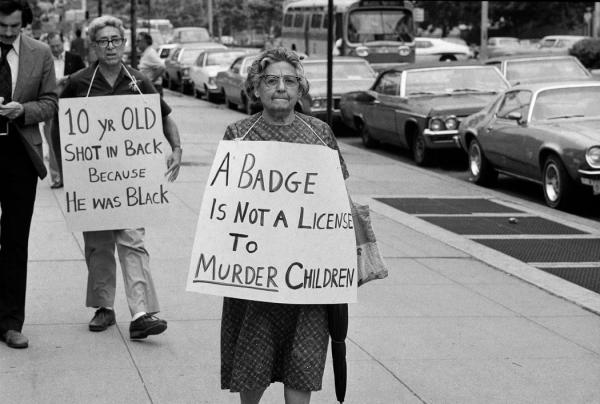 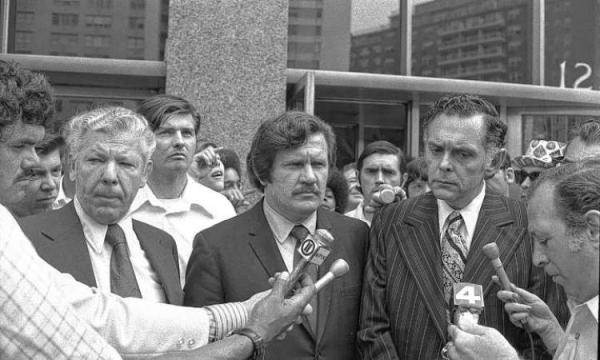 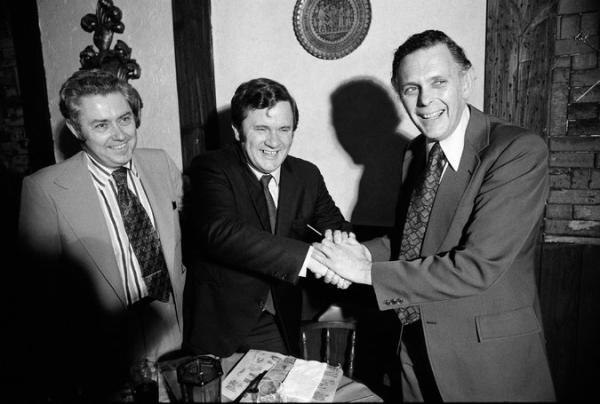