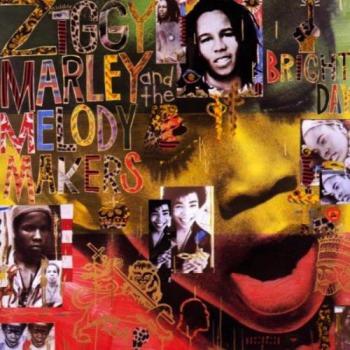 For justice, one, one, one word prayer
Justice, who yea, justice, justice

For I and I, justice, justice
Justice, where are you
Justice, look what they do

Justice, justice, the one word prayer
Justice, who yea, justice
The poor man cry, why do they do the wrong
Justice, they make me sing this song